Early December the large Synfuels China Team on site celebrated the first production of Fischer-Tropsch products. This important milestone in the start-up of the gigantic complex was covered on CCTV, the national television.

The Ningxia plant represents the largest single capacity CTL project in the world. It is important for meeting the increased demand for oil consumption in China.

Syngaschem cordially congratulates Synfuels China on this happy event and wishes them every possible success in bringing this impressive plant to full capacity in the coming months. 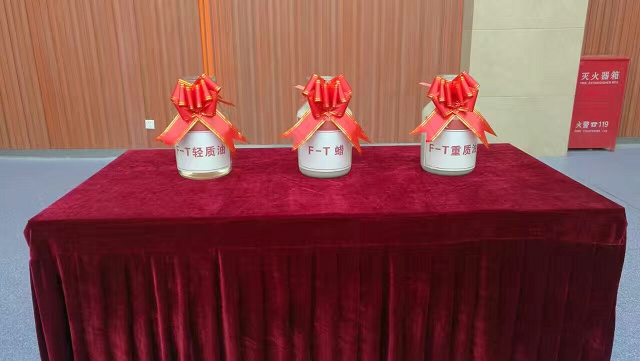 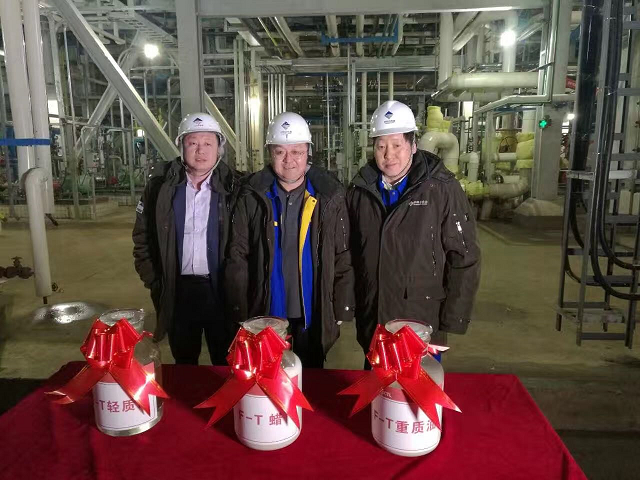