SynCat Researchers have been very successful in publishing articles in high-impact journals this year. The following two articles were accepted in the month of October.

Angewandte Chemie (International Edition)
As we reported earlier on the website, Xi Liu’s TEM work appeared in Angewandte Chemie: “New Insights into the Activation and Deactivation of Au/CeZrO4 in the Low-Temperature Water-Gas Shift Reaction”, coauthored by a team of scientists from Cardiff, SynCat@Beijing, and Lehigh University (UK).

Congratulations and compliments to all coauthors involved! 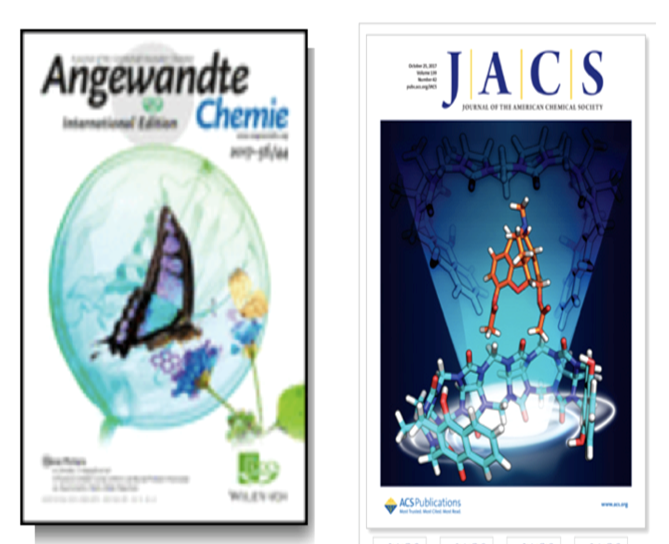 Yet Another SynCat Publication in Top Journal
Scroll to top