Catalysis is at the heart of many technologies of interest for the great challenges for our future: energy and chemicals from non-fossil sources, an atmosphere free of greenhouse gases, and pollutant-free air to breathe. Hence catalysis in all its variations (electro, photo, chemical) as well as materials for capture of CO2 and other emerging technologies formed the focus of the 2021 International Workshop on Advanced Energy Conversion and Catalysis organised by Prof. Ren Su and colleagues at Soochow University, in Suzhou, China. The meeting was organized as an on-line event, on three different platforms, while several of the talks remain available e.g. via YouTube.

The program was a good mix of International and Chinese speakers, with some well known speakers such as Professors Truls Norby (Oslo), Paolo Fornasiero (Trieste) and Graham Hutchings (Cardiff), as well as speakers from several Chinese top universities. 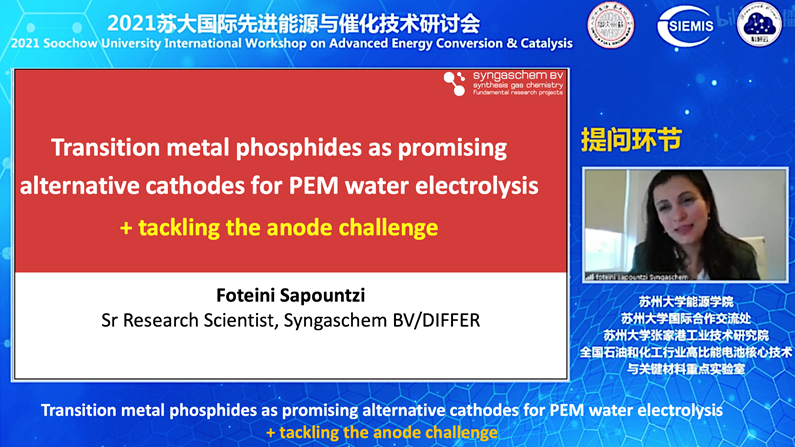 For Syngaschem, Dr Foteini Sapountzi presented an overview of her work on alternatives for platinum electrocatalysts in the Hydrogen Evolution Reaction, and on how to minimize the use of iridium, for which no replacements are available, in the Oxygen Evolution Reaction. Dr Kees-Jan Weststrate explained how surface science can be used to obtain molecular level insight in the catalytic reaction mechanism of the Fischer-Tropsch synthesis reaction on cobalt catalysts. Both presentations were well attended and received many interesting questions for discussion from the audience. 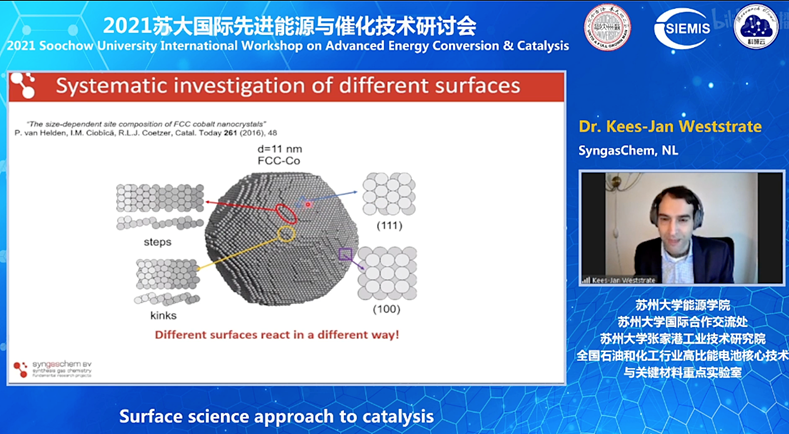 We congratulate Prof Ren Su on the successful organization of this interesting conference. 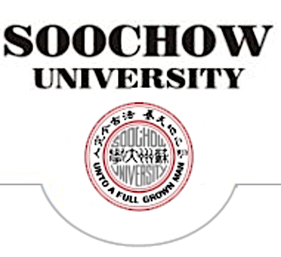