In 2016, Professor Roel Prins of ETH Zürich, together with his colleagues Profs Anjie Wang and Xiang Li of Dalian University of Technology published their book “Introduction to Heterogeneous Catalysis” which soon became a widely accepted text for teaching catalysis to graduate students, particularly in China. Developments go fast in catalysis, largely driven by the worldwide desires to reduce global warming and use renewable sources of energy and materials, and hence already a few years after the appearance of the book the authors decided to publish a new and extended edition (392 pages), with new chapters on the cleaning of hydrocarbon fuels by hydrotreating, and on electrocatalysis as the main future tool for hydrogen production with renewable electricity and potential for conversion of CO2 as well.
Syngaschem considers it an honor that Dr Foteini Sapountzi has been invited to contribute the chapter on electrocatalysis. By experience we know very well that she not only has become a generally recognized expert on the subject, but she also has great talent for presenting the subject in a didactically sound and attractive way. We congratulate all four authors on the publication of the Second Edition and trust that it will be received as well as the original version. 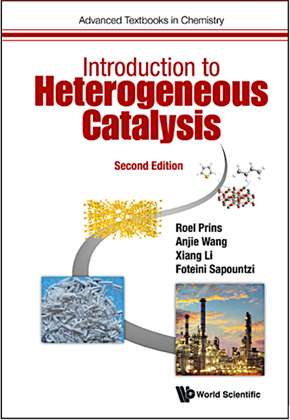 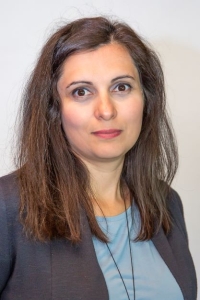 Although Syngaschem’s main objective has been to disseminate the outcome of our research in scientific articles for the established journals of the field, our staff has published or has contributed to several books, which we show on the shelf below.

On the right is the latest book with a substantial Syngaschem contribution, as described above.